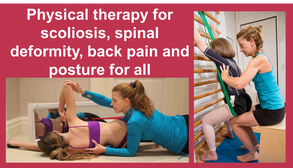 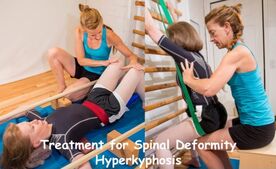 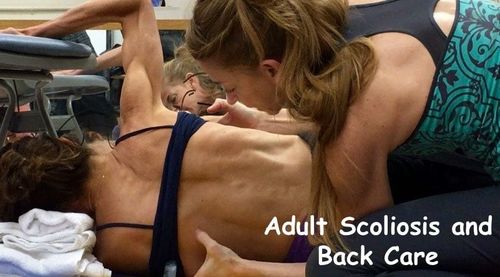 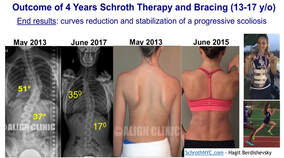 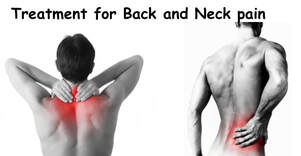 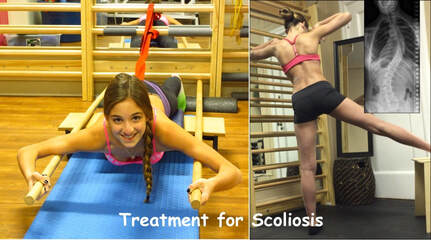 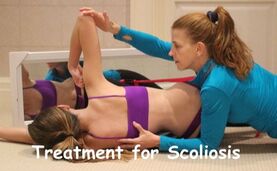 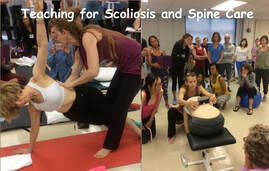 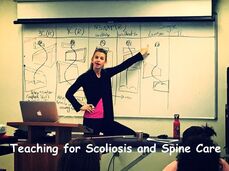 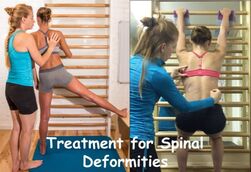 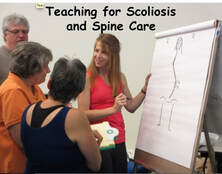 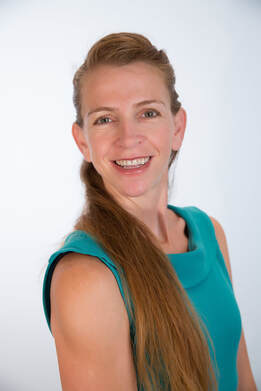 Dr. Hagit Berdishevsky, PT, DPT, Schroth therapist, co-founder and teacher for Scoliosis and Spine Online Learning  (SSOL), BSPTS-Concept by Rigo therapist , Scientific Exercise Approach to Scoliosis (SEAS) therapist, and McKenzie (MDT) therapist is Chair of the Education Committee of the International Society on Scoliosis Orthopoedic and Rehabilitation Treatment (SOSORT), owner of the Scoliosis and Spine Physical Therapy Clinic in New York City (also known as SchrothNYC) and the יציבה טובה center in Israel. She specializes in scoliosis and spine rehabilitation for non-operative, pre-operative and post-operative patients of all ages.

Dr. Berdishevsky graduated in 1998 from the Wingate Institute’s Physical Education and Sports Science Program in Israel with a specialty in Postural Defects Cultivation. She received her Master’s degree in physical therapy from Hunter College, part of the City University of New York, in 2005, and her Doctor of Physical Therapy degree from St. Augustine University (Florida) in 2013, specializing in sports rehabilitation. In 2009 Dr. Berdishevsky became certified in Mechanical Diagnosis and Treatment (MDT) by the McKenzie Institute. She was certified as a Schroth scoliosis therapist by the Asklepios Katherina-Schroth Clinic in Germany in 2009 and as a Barcelona Scoliosis Physical Therapy School (BSPTS) therapist in Spain in 2011.

Dr. Berdishevsky worked for 10 years at the Hospital for Special Surgery (HSS) as an Advanced Clinician and, as the first certified Schroth therapist in New York City, introduced the practice to HSS. She then moved to Columbia University Medical Center to institute and develop a Schroth clinic and served as Co-Director of the Nonoperative Care for Spine and Scoliosis. At the same time she developed her private clinic Scoliosis and Spine Physical Therapy Clinic in New York City (also known as SchrothNYC) and taught extensively around the world. She served as an educator of BSPTS-Concept by Rigo from 2013 to 2020, and co-developed and taught Pilates Adaptation for People with Scoliosis as well as Integrated Wisdom: Yoga Adaptation for People with Scoliosis since 2016.

In 2017 Dr. Berdishevsky co-founded Scoliosis and Spine Online Learning (SSOL), an online learning platform devoted to educating professionals in the scoliosis community. SSOL has a current reach of 73 countries and provides up to date evidence based educations by the world's foremost experts in the field of scoliosis and spinal conditions.

Dr. Berdishevsky regularly lectures on the topics of scoliosis, radiology, osteoporosis and all spine related topics at conferences and to community groups.  Based both in New York City and Israel, she teaches throughout the United States and internationally.
​​
EDUCATION THROUGH INTERVIEWS
***  NOW OFFERING TELE-THERAPY SESSIONS ***
Hear what others are saying about their sessions!

"TELE THERAPY (USING ZOOM) WITH DR. HAGIT BERDISHEVSKY HAS BEEN A TRANSFORMATIVE EXPERIENCE FOR ME". ​
​J.E 80 YEARS-OLD

READ THE COMPLETE TESTIMONIAL FROM J.E. ABOUT ZOOM SESSIONS WITH ME

Is the schroth Method Right for you?

WHAT IS THE METHOD 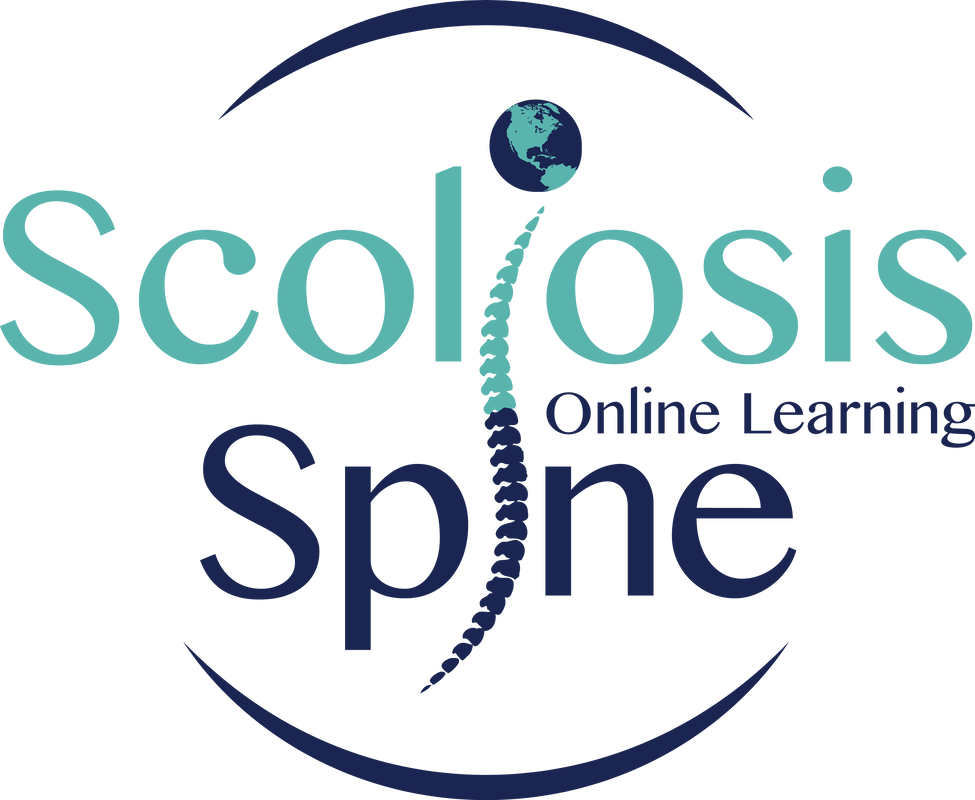 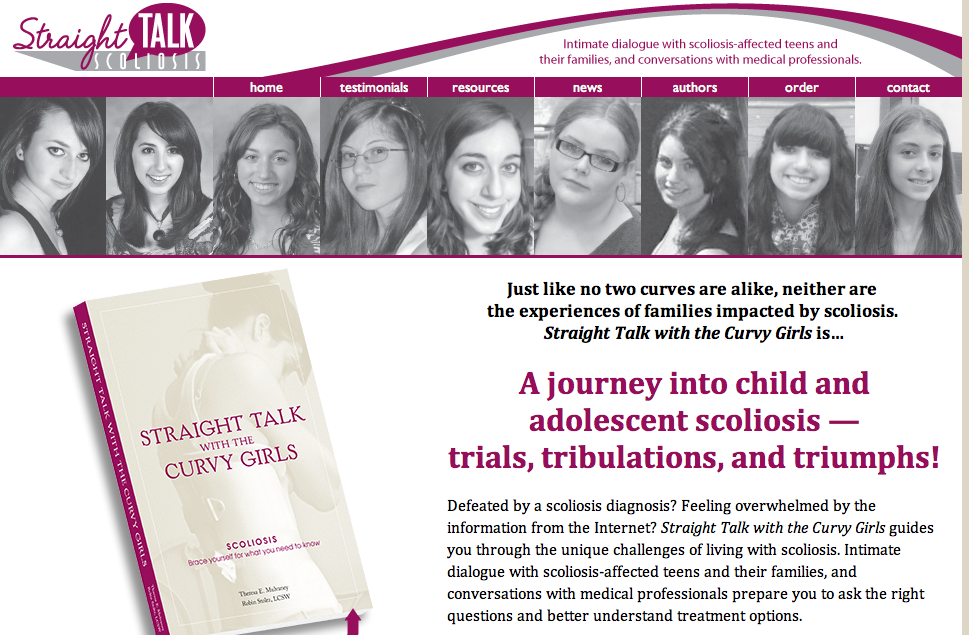